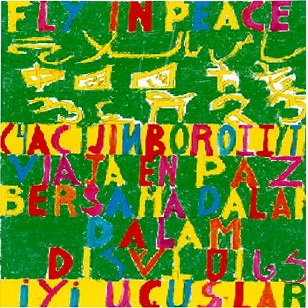 A NEW GLOBAL MULTICULTURAL LANGUAGE ART MOVEMENT OF PEACE AND FRIENDSHIP-“ A GIFT TO BE SHARED. “

Richard Rapaport is not your average artist. He was recently nominated for the Nobel Peace Prize for his discovery and practical application of a New Global Universal Multicultural Aesthetic Reading Logic of Thought, whose content of meaning is embedded in the Charter of the United Nations and the Universal Declaration of Human Rights. His art uses a system of blending symbols, colors and linguistics that carry out the intention of bringing people of different cultures together. His designs are a hit among the political set. Richard transferred several of his creations to scarves and ties and has sent them to some of the most powerful people in the country, including Vice President Cheney, Secretary of Defense Colin Powell and New York Sens. Chuck Schumer and Hillary Clinton. All sent letters thanking him for the gifts. Both senators also wrote the White House asking that Richard’s application to be awarded the Presidential Medal of Freedom be, in Schumer’s words, “given careful review.”

After earning his Master of Fine arts from Yale University, Richard’s began his career teaching art in a loft in Manhattan, where he became the first to teach training workshops for a division of handicapped students. Since then, his work has received global recognition. The Secretary General of the UN has an art piece of Richard’s titled “Fly in Peace,” on display in his office. His work has also been displayed on the Indonesia Island of Acca in the Governor’s Mansion and while attending Club 21, Richard met a Yale Air Force Major who later hung his artwork of peace and friendship in the Yale ROTC office. Additionally, Richard designs and creates silk scarves and ties for prominent professionals.

In conjunction with Youth Icons Ghana, Richard recently held an exhibition in Ghana where students made art pieces representing their perception of what peace looks like. A vibrant organization committed to empowering the Youth of Africa, Richard’s association with its American President, Felix Sarpong and the founding President Nana Darkwa of Youth Icons Ghana (in the capital Acca of Ghana) resulted in the fulfillment of his dream to see his genre of art make its way to different continents. Richard’s overall dream however, is to see the young adults attending the UN International School produce artwork of their perception of peace in order to send the works to NASA and the international space station, illuminating A New Global Multicultural Aesthetic Language of Consciousness honoring Peace and Friendship in an exhibition of international peace from universal youth. This project will be giving voice to the International Space Community and the World Community as we begin to evolve a New Solar Civilization of Mind and Spirit: Ad Astra to the Stars in Peace.

Richard divides his time between his artistic passion project and his role as Project Director of Purchasing for the company Component Assembly Systems, Inc. where he has been for 33 years. Component Assembly Systems is a carpentry, drywall, ceilings, millwork, and metal paneling subcontractor and is considered one of the largest specialty trade contractors on the East coast (and is in the process of expanding on the West Coast).
Currently residing in New York, New York, USA, in his spare time Richard enjoys singing, tennis, ping pong, puzzles, flying model airplanes, reading science & history books, sketching and of course, working on art.

Bristol Who’s Who Member Richard Rapaport, MFA can be found on the Who’s Who Directory where he is looking forward to networking with you. 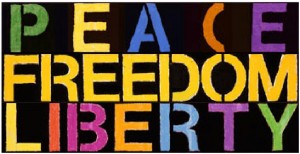 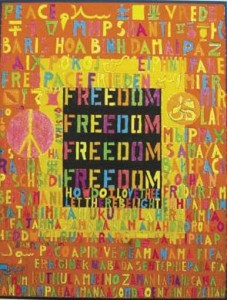 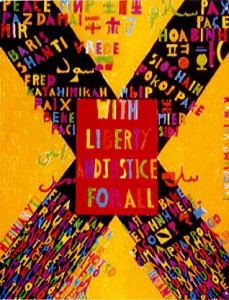 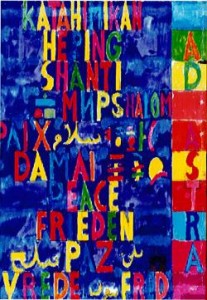 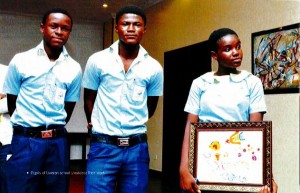 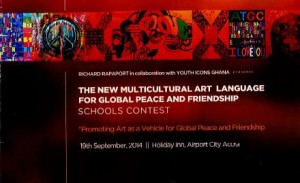